We are very happy to see all the new players so far this season.

Top spot was a great round from Roger Spangler(s). Great for him that is. Looks like he spend some quality time working on his game this winter. 2nd spot goes to Hayes Jones(s). First time out this year and already showing us up.

Roger Spangler(S) with a team net 143

Only 8 played in the skins this week. We had a total of 12 birdies. 10 holes were tied with Par including 3 of the par 5s. A lot of room for someone to have come up and won some money... 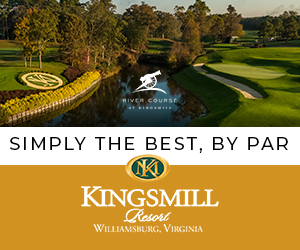 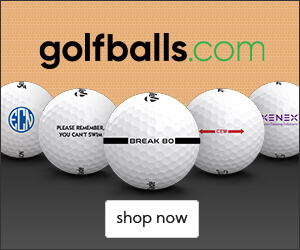 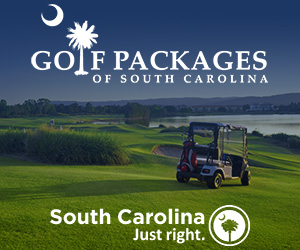